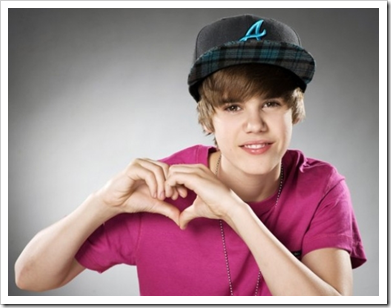 No, not me! I’m old to be Justin’s fan. It’s my niece! But even if I’m in my teeny years now I wouldn’t be Justin’s fan. Never! Okay, I admit he’s famous; his songs top rated and every girl loves him and want to be in Selena’s position. [Poor Selena she got death threat of being Justin’s GF (“?”)] …

Please don’t hate me if I don’t like him. It’s his attitude that I dislike actually. Remember when he went here in Manila for a concert? Those scenes showed in news how he dealt his fans; his angry face while saying the words “Back off”? I hate the way he dealt the situation.

Anyway I’m not talking of my side, but rather of my 11 year old niece who is sooooo fanatic with Justin. She always requested me to download videos and songs of Justin. She had an album filled with photos of Justin and Selena (good thing she didn’t hate Selena). She asked me to download pictures of Justin; and everytime I arrived she cried because I didn’t print Justin’s photo. If she only knew how I hate doing her request. LOL…. She’s so obsess with him.

Perhaps it’s a generation gap that plays between me and my niece. Its Justin’s generation today… Westlife, Moffat, Back Street Boys are now history. But hey! I’m not a fan of these boy band groups either! 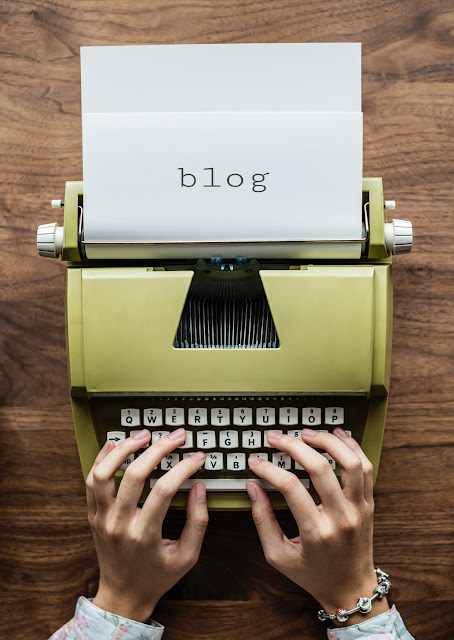 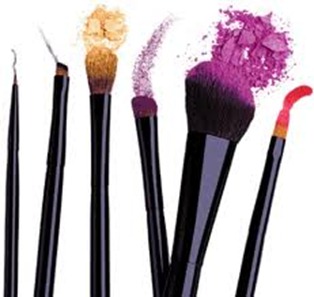 Should I Wear Make-up?