It was 6:00 pm; I just arrived from work when everybody was in the kitchen preparing dinner. It was raining hard outside. I went straight in my room to change my clothes. And stayed there for longer, enjoying the pitter-patter of the rain on the roofs. When suddenly there was a loud thunder; it sounds like a bomb dropped in front of me. I can even feel the tremble of the ground.

I ran immediately down stair going to the kitchen. My father who was lying that time immediately went straight to the kitchen. According to him, when he heard the loud bang, he thought he was shot, and tried to touch his heart if his still alive (LOL). Mama, on the other hand, got nervous. Well everybody was nervous.

A few minutes we smelled something burnt object. But since it was raining hard outside we just ignore it.

On the following day, my father checked the surroundings and found a coconut tree in our neighbor, our relative, which was stricken by the thunder. The fruits fell, the leaves were torn and part of the trunk was peeled off. 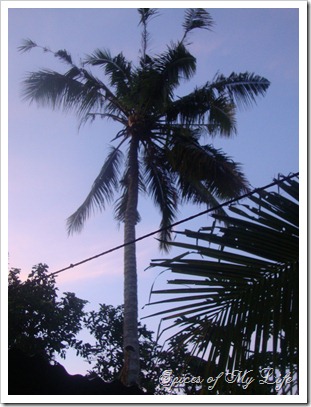 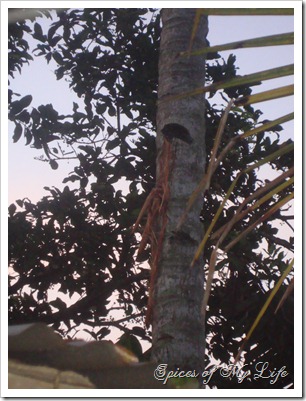 We also learned that our relative’s television was damaged because it was left plugged and they forget to remove the antenna though the television was shut down. 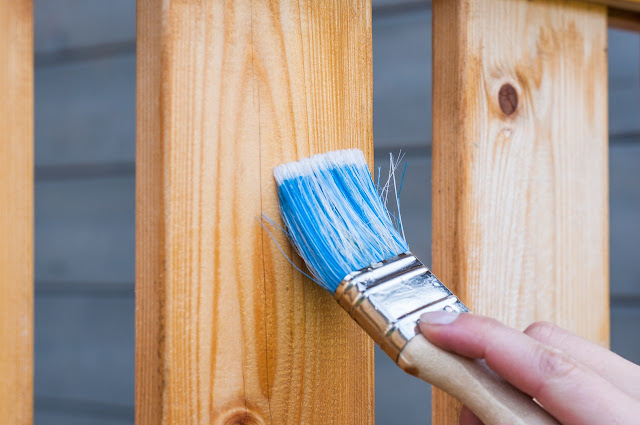